5 discs 5 Original Album Classics featuring 74 tracks from his gold albums “Elvis” 1956), “Elvis Presley” (1956) these were his first two albums. From the film “Loving You” his third album (1957). The first album and tenth by Elvis after his military discharge from the army “Elvis is Back” (1960) and the platinum selling eleventh album from the king of Rock n’ roll “Gi Blues” (1960). 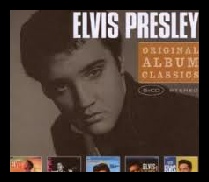 Elvis' theatrical ouevre found him portraying singing busboys, singing prizefighters, even a singing doctor in love with a nun, all of which makes his role as the heir to a pineapple fortune in "Blue Hawaii" sound positively prosaic. But Elvis and Hawaii were made for each other like Fred Astaire and Ginger Rogers, and "Blue Hawaii" became one of his most successful movies. The soundtrack was the No. 1 record in the U.S. for an astonishing 20 weeks, making it Elvis' most commercially successful LP (3× Multi-Platinum), and one of the most successful LPs of all time.
Like most of Elvis' soundtracks, the album contains some real gems surrounded by some real dross. This 1997 reissue is remastered and remixed from the original master tapes, and includes several extra tracks. Amid such frivolities as "Rock-A-Hula Baby" (co-written by Ed Wood's girlfriend Dolores Fuller) are classic tracks like "Can't Help Falling In Love". The reissue adds the actual on-screen version of this prime Elvis ballad. 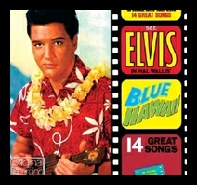 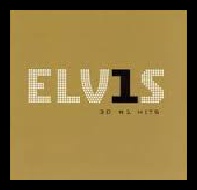 In 1987, RCA released a one-disc Elvis compilation called The Number One Hits that featured 18 tracks. So how did the label come up with 12 additional number ones (13 if you count the sensational "A Little Less Conversation" remix that brings the King into the 21st century as a bona fide dance/electronica star)? Well, the '87 compilation featured only Billboard number ones. "In the Ghetto" and "Burning Love" never reached the top there, nor did "Way Down," despite every copy of that 45 selling out on both sides of the Atlantic following Presley's 1977 death. Instead, the new compilers have used the major pop charts in both the U.S. (including Cashbox) and U.K. to determine inclusions. The tracks have all been remixed from original masters, which proves awesome at best (some of the songs have never sounded crisper if, at times, slightly antiseptic) and problematic at worst. Purists will definitely quibble. "A Fool Such As I," for instance, sounds like Elvis rerecorded his vocals. Hank Garland's great guitar solo also sounds different. It might be an alternate take. That's definitely the case with "The Wonder of You." A few lyrics are even different, meaning this isn't the same version as the original 45. Of course, none of that should matter to the youngsters who've been singing along to "Hound Dog" on the Lilo & Stitch soundtrack, or to any other newcomers. Despite the complaints, this is arguably the best single disc Elvis primer to date. Real fans will want to explore much deeper for treasures to be found, but albums like this guarantee that this is one king who will deservedly live very long, if not forever. --Bill Holdship

Elvis Presley--the undisputed king of rock--performs in a concert recorded on December 3, 1968. Airing as a TV special, this spectacular performance--his first TV performance in eight years--has become legendary. Performing alone as well as in special jam sessions with Scotty Moore and D.J. Fontana, his early backing musicians, Elvis puts on the kind of crackling, charismatic show which helped make him the most famous rock and roll star of all time. Includes renditions of his greatest hits and more.

Last Train to Memphis: The Rise of Elvis Presley

Last Train to Memphis is the first part of Peter Gurlanick's epic two-volume life of rock 'n' roll's founding father--and when no less an authority than Bob Dylan writes that "this book cancels out all others", you know Guralnick must be doing something right.

Exhaustive and thorough, though always written from a sympathetic standpoint, this first volume covers the early days: the extraordinary story of a poor young truck driver who came out of nowhere and conquered the world--all within the space of two short years. And while this tale was already one of the more familiar in post-war history, Guralnick always manages to bring something fresh to the telling. The recollections of Marion Keisker, the secretary at Sun records who recognised something special in the polite teenager's voice, help throw some light on the enigma surrounding Elvis: "He was like a mirror in a way: whatever you were looking for, you were going to find in him. It was not in him to say anything malicious. He had all the intricacy of the very simple".

Guralnick is a scrupulous biographer, now established as the definitive chronicler of the strange life and turbulent times of Elvis Presley; better still, his enthusiasm for Elvis' music shines through on every page of the text. And in the end, after all else is gone, that music will remain. --Patrick Humphries

Elvis Presley A Sides And B Sides 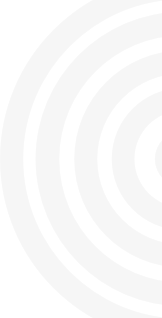 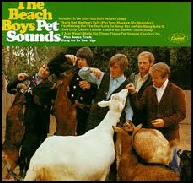 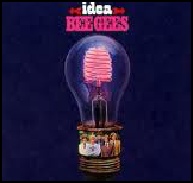 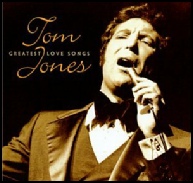 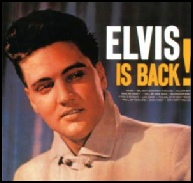