In 1961 Elvis Presley’s album “Blue Hawaii”  was on the Billboard Album Charts for  seventy nine weeks and was at number one for twenty weeks.

In the U.S.A. Elvis had two number one singles “Are You Lonesome Tonight” and “Surrender”. In the U.K. charts throughout 1961 Elvis had four number one’s :-

Wooden Heart  - Are You Lonesome Tonight  –  Surrender  -  His Latest Flame.

The Undertakers formed in Merseyside.

The Big Three formed in Liverpool they were formerly the Casanovas.

The Spotnicks an instrumental group formed in Sweden.

Formed in 1961 with earlier names Kenny & the Cadets, Carl and the Passions, the Pendletones and finally the Beach Boys.

The Remo Quartet changed to The Remo Four.

The Crestas, The Jaguars and later The Applejacks.

The  Casinyets changed their name to the Marvelettes and signed with Motown.

The Four Lovers changed their name to the Four Seasons.

Dean Ford and The Gaylords later changed their name to The Marmalade.

The Blue Jays changed to the The Four Jays, The Fourmosts then shortened to The Fourmost. 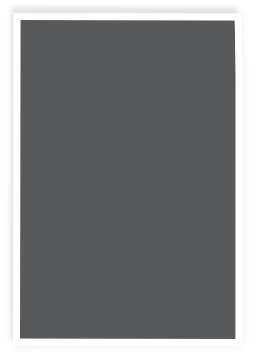 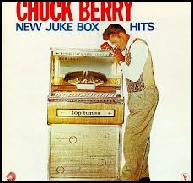 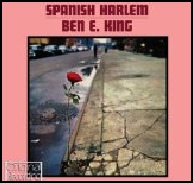 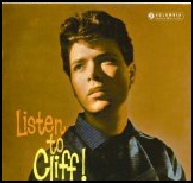 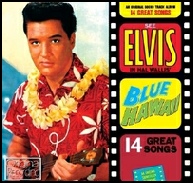 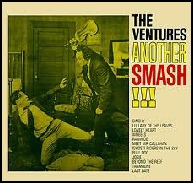 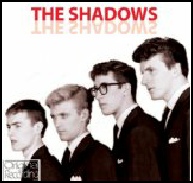