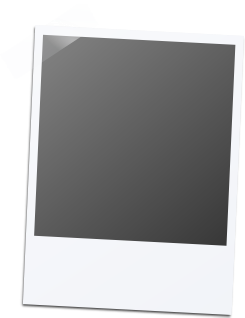 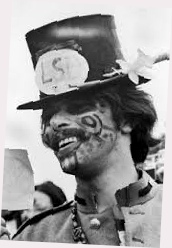 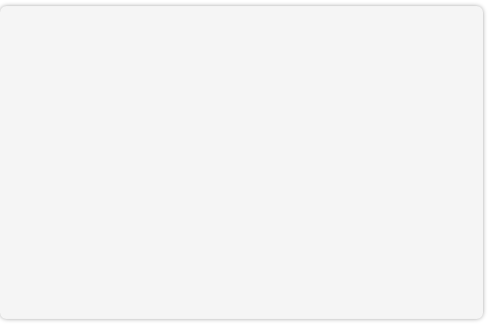 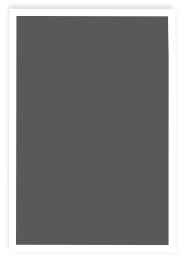 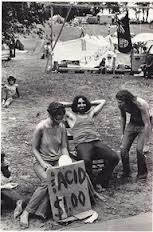 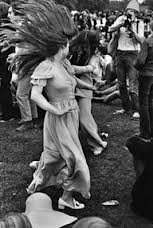 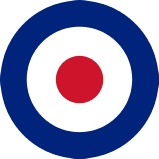 Nothing would ever be the same again, the 1960's was the period of time which changed everything. The sixties decade was the most incredibly exciting, influential, inventive and vibrant period for popular music in the 20th century. The 3,653 days belonging to the sixties are unforgettable and still lend a rich dimension to our lives today. It was the era where skirts kept getting shorter, hair kept getting longer and the youth of the day were liberated from the wartime hardship and the prim attitudes of the fifties. There was an awakening renaissance for the arts where painting, dance, sculpture, fashion and especially music changed all the rules .

Some of the music of the 1960’s really was the definition of rebellion or the standing up to the establishment culture. Protest songs written and performed by the artists themselves “God On Our Side”and “Blowin' in the Wind” Bob Dylan,  “I Ain't Marching Anymore” Phil Ochs,  “Universal Soldier” Buffy Sainte-Marie, “A Change is Gonna Come” Sam Cooke, and “Give Peace A Chance” John Lennon's Plastic Ono Band. The words put to the music giving everybody a message which we all would sing along to.


Looking back through blurred glasses we see an explosion of colour, images of youth Jean Shrimpton, Britt Ekland, Twiggy, Julie Christie, Diana Ross, Mick Jagger and of course The Beatles, all expressing an exuberance and panache which we later related to the sixties decade. Swinging London was underway by the mid-1960s, fashionable shopping areas had developed such as Carnaby Street, and the Kings Road where fashion boutiques were selling their latest gear to the (Mods) Modernist youth revolution. The Kinks 1966 single "Dedicated Follower of Fashion" epitomized the dandyness of the time.

By 1967 (The Summer of Love) the sixties  generation had come of age. The rebellious youth movement inspired from San Francisco on the West Coast of America, the epicentre where hippies had dropped out looking for an alternative lifestyle. The message was turn on tune in and drop out. The contraceptive pill had enabled pleasure seeking party people  to cast off the cloak of convention and throw themselves into a social sexual revolution where the brakes came off and inhibitions became a part of the past.The Beatles transmitted their first live BBC Satellite TV broadcast on the Our World show  in June. Over  400,000,000 people from 26 countries watched as they performed their latest single  “All You Need Is Love” this became the anthem of the Summer of Love.

The Fantasy Fair and Magic Mountain Music Festival was an event held on 10th and 11th June 1967,  on the south face of Mount Tamalpais in Marin County, California. The following week The Monterey International Pop Music Festival was held at the Monterey County Fairgrounds in Monterey,California, these two festivals although not the first outdoor rock concerts were taken as a prototype for future large scale multi-act outdoor rock music events like The Miami Pop Festival, The Newport Pop Festival and the Woodstock Music & Art Fair festival. 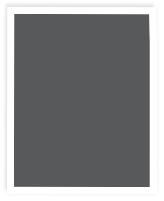 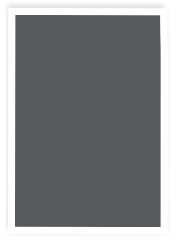 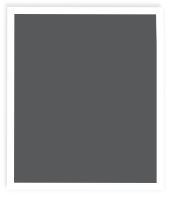 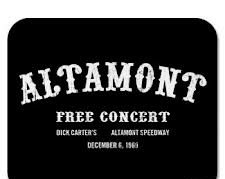 The Summer of Love

A list of all the U.K. and U.S. Number ones for the complete decade. A rendition of interesting Events from the 1960’s and the history of popular music and how it’s shaped the industry today. We have also picked out some of the best sixties albums which took this magical era by storm. Why not have a bit of fun and checkout out our interactive 60’s Quiz.

There are also complete pages dedicated to some of the iconic bands and artists from the sixties Jimi Hendrix , The Rolling Stones, The Beatles, The Byrds, which list their sixties singles A sides and B sides, you’ll find them in our (Essential Artists navigation).  So get yourself in the mood by watching the Sixties Revolution Video below it’s epic.