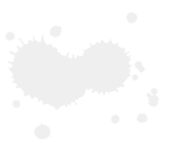 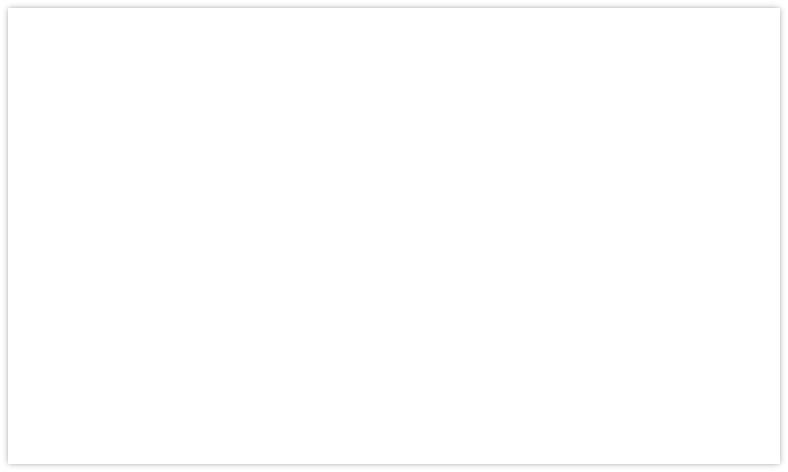 The British R&B group the Animals previously called the Kontours and The Alan Price Combo were formed in the north east of England in Newcastle-Upon-Tyne.

Their second single released in 1964 and produced by Mickie Most the “House Of The Rising Sun” reached number one in both the U.K. and the U.S. charts and was over four minutes long (which was unusual for singles in those days). Other hits they had before disbanding in late 1966 included “I’m Crying”, “Don’t Let Me Be Misunderstood”,”It’s My Life”, “We’ve Gotta get out of this place” and “Inside Looking Out”.

He’s sold more instrumental records than any other artist.

In 1966 he had five different long playing records in the billboard top fifty and sold more records than the Beatles.

His first hit single “The Lonely Bull” was released in 1962 other singles include Spanish Flea, Taste of Honey, Tijuana Taxi and Mame. In 1968 he had a number one with “This Guy’s In Love With You” written by Burt Bacharach & Hal David.

Formed in Hawthorne California in 1961.

They were recognised as the all American boys whose vocal harmonies gained popularity singing about dating girls, car racing and especially surfing.

They received gold records for their singles “I Get Around” and “Good Vibrations” which was one of the best records of the sixties. Other singles included “Surfer Girl”, “Fun, Fun, Fun”, “California Girls”, “Do It Again”, “God Only Knows”,“Wild Honey” and “Heroes and Villains”.

They have recorded numerous albums which include the excellent 1966 release “Pet Sounds”.

Vocalists, instrumentalists, songwriters, film stars, record company executives. Formed in Liverpool as The Quarrymen, Johnny and the Moondogs, the Silver Beetles and finally in 1960.                    THE BEATLES

Their contribution to rock and pop music is incalculable. They were the sixties. From their first hit in 1962 “Love Me Do”, they ruled the

singles and album charts for a full decade. Hits like "Please Please Me", “From Me To You”, "She  Loves You", "Can't Buy Me Love”, "A Hard Day's Night", "Ticket to Ride", "Help!", "Day Tripper" "Paperback Writer",”Eleanor Rigby",  "Penny Lane", “All You Need Is Love", "Hey Jude",  "Get Back" and "Something". Their impact on the record buying public had all generations enjoying their inventiveness, and songwriting talents.

(B.G.s Brothers Gibb) Barry, Maurice and Robin Gibb were born in the U.K. but emigrated to Australia in 1958. They had numerous hits down under including “Three Kisses of Love”, “Peace of Mind”, “Wine and Women” and “Spicks and Specks”.

They returned to Britain in 1967 and signed with Robert Stigwood and NEMS. They have since been one of the mainstays of pop music having top selling albums and singles. Their 1960’s hit singles include “New York Mining Disaster 1941”, “To Love Somebody”, “Massachusetts”, “Words”, “I’ve Got to Get a Message to You” and “I Started a Joke.

(Charles Edward Berry) was born on the 18th October 1926, in St Louis, Missouri.

He is one of the early pioneers of  50’s & 60’s music and is known as the "The Father of Rock & Roll". His songs have been covered by numerous artists including The Beatles, Rolling Stones, Animals, Beach Boys, Dave Clark Five, Elvis Presley, The Doors and The Kinks just to name a few.

His hits of the sixties included “Bye Bye Johnny”, “Nadine (Is It You)”, “No Particular Place To Go”, “You Never Can Tell” and “Promised Land”.

Brian Epstein changed her name to Cilla Black and in 1964 she began her recording career. Sixties records include Anyone Who Had A Heart, You're My World, You've Lost That Lovin' Feelin', Step Inside Love, Alfie and Surround Yourself With Sorrow.

The jazz rock band Blood, Sweat and Tears were formed in New York in 1967. The rock group having a considerably capable horn section made them one of the front runners in jazz, blues fusion pop. They released their debut album in 1968 “Child is Father to the Man” and their second album “Blood, Sweat & Tears” was hugely successful selling over two million copies in the first twelve months. Singles of the sixties included “I Can’t Quit Her”, “You Made Me So Very  Happy” and “Spinning Wheel”.

Singer Songwriter James Brown Soul Brother Number One or The Godfather of Soul. He formed a Rhythm & Blues Gospel group called the Flames and had a big hit in 1956 with a record called “Please, Please Please” which sold over a million copies. When Little Richard quit pop music several members of his backing group joined the Flames and later they called the group James Brown & the Famous Flames. Some of the singles he released in the sixties were "Papa’s Got a Brand New Bag”, "I Got You (Feel Good)”, "It's a Man's Man's Man's World”, "Say It Loud - I'm Black and I'm Proud, Pt. 1” and "Ain't It Funky Now".

The Byrds formed in 1964 in Los Angeles were earlier called The Beefeaters. The folk rock group had their first hit with “Mr. Tambourine Man” written by Bob Dylan. They released their first album of the same name in 1965. Other singles recorded in the sixties included All I Really Want To Do, Turn! Turn! Turn!, Eight Miles High, So You Want To Be a Rock n’ Roll Star and My Back Pages.  They also recorded some notable albums which included Younger Than Yesterday and Sweetheart of the Rodeo. 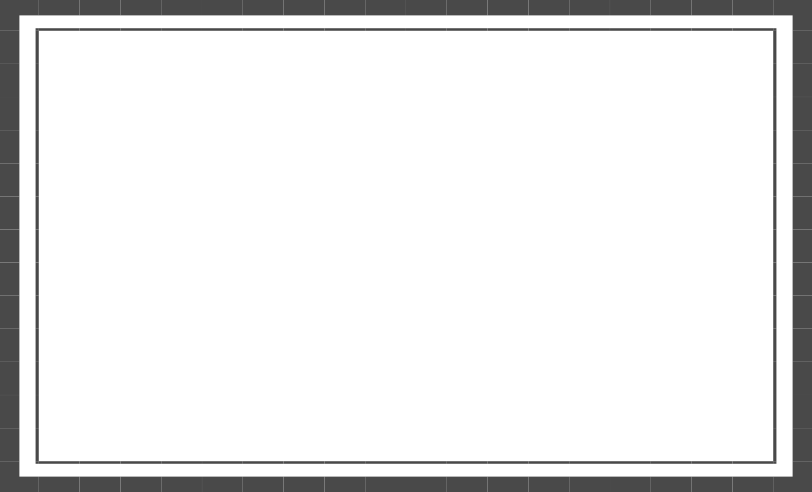